News
Dian Kusumo
28/12/2022 15:58 WIB
The government has predicted that the number of domestic and foreign tourist trips to some tourist destination in Indonesia during the Christmas. 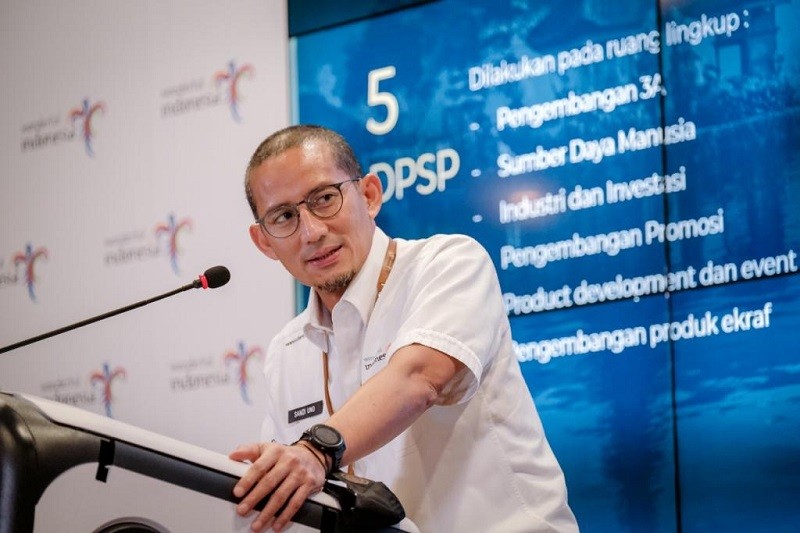 IDXChannel – The government has predicted that the number of domestic and foreign tourist trips to some tourist destination in Indonesia during the Christmas and New Year holidays would recap up to 800 million.

Minister of Tourism and Creative Economy Sandiaga Salahudin Uno informed that, the government is optimistic that number of domestic tourist trips will reach 703 miliion and foreign tourist trips 5.3 million at least. The government is optimistic that the target can be achieved because the number of searches for tourism activities in Indonesia has already exceeded 2.8 billion higher that for Thailand, Vietnam and Malaysia.

Sandiaga said that tourist trips during Christmas holidays and ahead of the New Year have so far run smoothly with their number reaching 44-45 million .

“Tourism foreign exchange has reached USD 4.26 billion, 10 times the achievement last year and when compared to USD 1.7 billion which is the upper limit target, this has exceeded 3 times, more than the target at the beginning of the year. Domestic tourists are estimated at 703 million trips and with the Christmas and New Year holidays, we hope to pass 800 million trips, above 15 percent of the achievement. With all the achievements, it is estimated that tourism GDP will increase by 50 percent compared to last year and the contribution of tourism GDP will reach 3.6 percent  in 2022,” Sandiaga said. 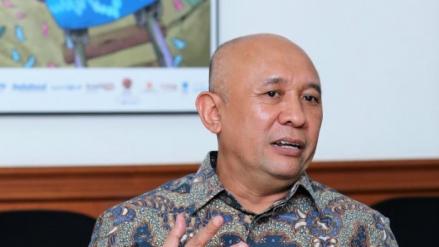